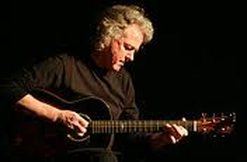 One of Michael's  favorite songbirds. Cathryn and Michael have worked on each other's projects for  almost twenty years. 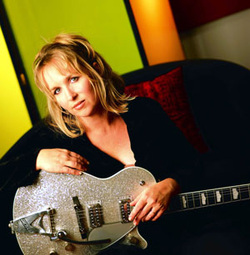 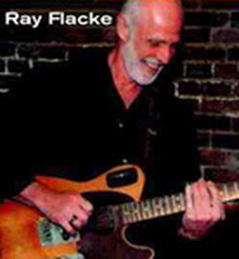 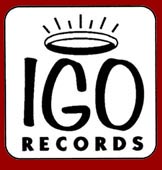 Michael Snow and  Irish Eye Records is pleased to announce a joint venture with IGO records for  National distribution of "Never Say No to a Jar." 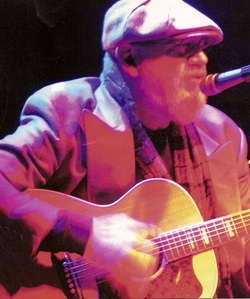 You've got to  hear this International music legend and his new album "It's Not About the Money  $15. Michael Snow co-produced Johnny's debut along with Bob Saporiti and Mark  Miller. 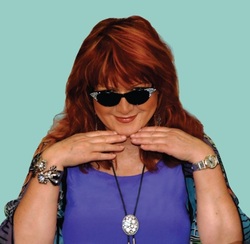 You'll laugh at  this one of a kind artist, and good friend of Michael's. 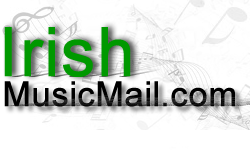 Michael's new  European source to purchase his CDs. From Ireland to your door - Worldwide! This  is a great resource for hundreds of Irish artists and groups from all genres.  You must check this out! 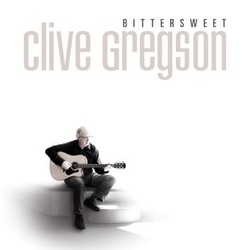 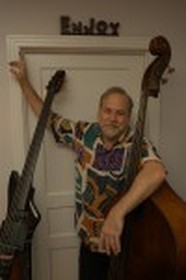 Master of the  bass, Nashville's one man show, and all around great guy. 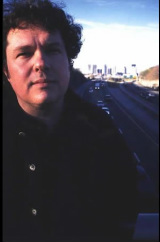 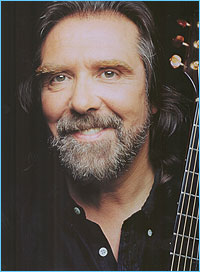 Founding member and lead vocalist / guitarist of the 70's / 80's super group  "Dr. Hook." Singer of such timeless classics as "Sylvia's Mother," "Ballad of  Lucy Jordan," "If Not You," and "A Little Bit More," to name a few. Now a solo  artist gathering rave reviews for his current album "Out of the Dark," and  outstanding live show. 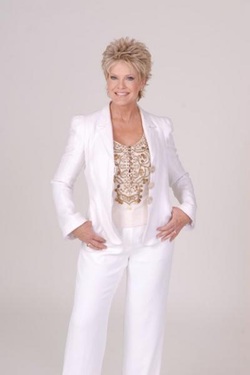 Singer, songwriter actress,  had the hit song "Friends and Lovers." Starred on "Days of our Lives" as well as  on Broadway. 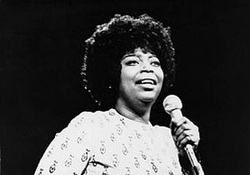 Writer and singer of "Just  One Look" and other 60's soul classics. Member of the Rhythm & blues Hall of  Fame. Michael was her pianist and musical director during her years in England. 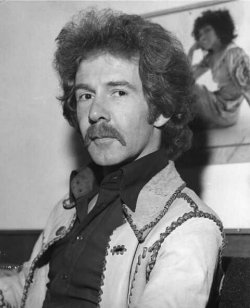 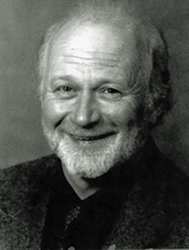 One of Michael's  favorite live performers, this Irish troubadour / raconteur / recording artist  is one of the busiest musicians
working the Southeast US - highly recommended. 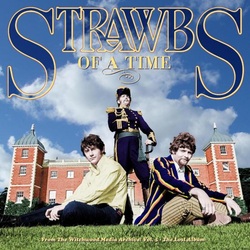 Was Nashville's only British owned and operated pub, and "home away from home" for many in Music City USA.

Terrific source for music from  independent artists, songwriters on the internet.

Featuring news,  views and more on the Irish Folk and Trad
scene. Check out other traditional and
non-traditional Irish muscians, singers, and  groups on their links page. 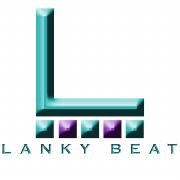 The ancient County Palatine of Lancashire is located between two of the most famous landmark rock 'n roll musical cities in the UK.. Liverpool and Manchester.

A small geographical area in the UK where a major and most vitally important role was played by hundreds of rock 'n roll bands in the most iconic and glorious popular musical era of all time: The late 1950's, the 1960's, well beyond the 70's.. and rockin' on into the here and now..